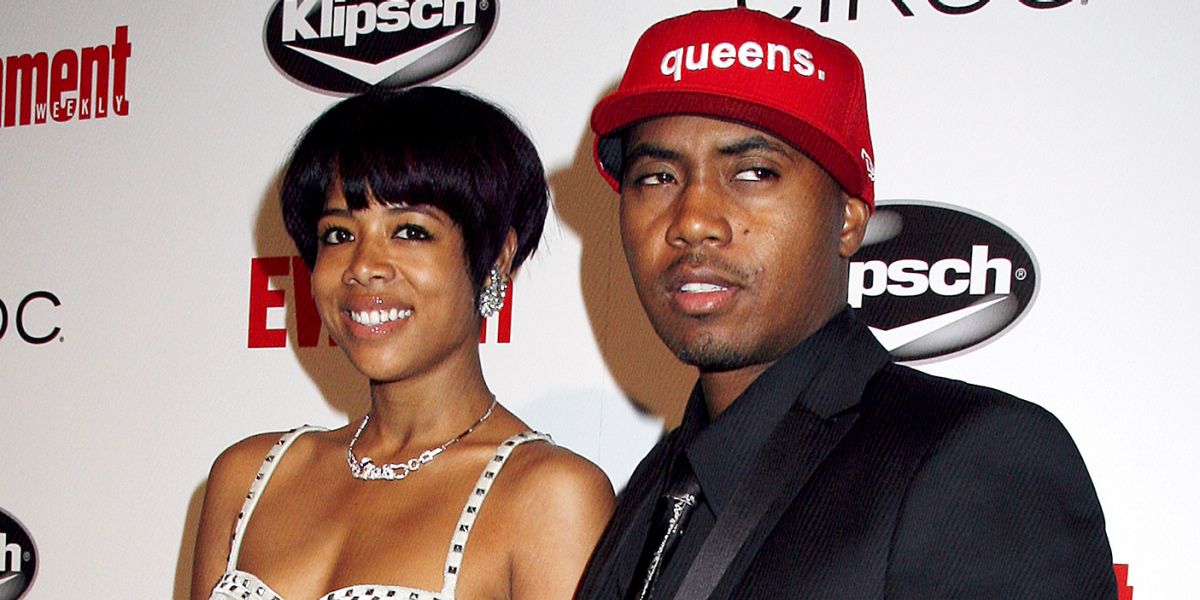 “It was dark. There was a lot of drinking,” zegt ze. Maar dat niet alleen: “There was also a lot of mental and physical abuse. God is so good because I probably would have stayed longer had I not been pregnant. I really did love him. We were married. We weren’t dating. This was my person…I did [feel like he was my soulmate] at the time.”

Maar Kelis vocht regelmatig terug. ““We would fight. I never just sat there. We would definitely fight. I’m 5’10. I don’t back down and I’m extremely confrontational so I take my part in it. I wasn’t perfect. I never painted myself as an angel. I can be a bitch. I can fight. I’ll participate in ending it, but I wouldn’t have started it.”

Volgens Kelis was alcohol een van de boosdoeners van de vele ruzies. “He would black out,” zegt ze. “He would drink too much and he would never admit it. There were times when we would have the worst night ever and we would wake up the next day, it was like it never happened.”

You Should Also See... 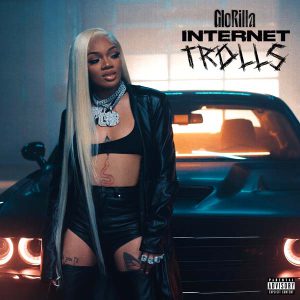 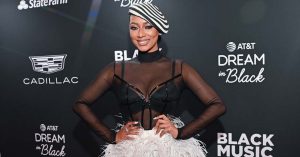 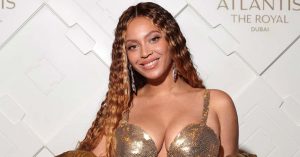 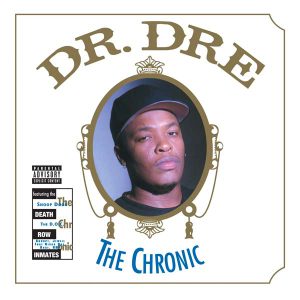 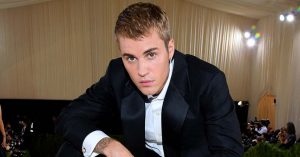 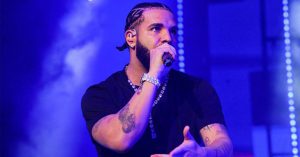 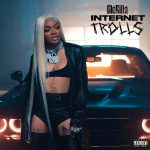 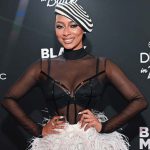 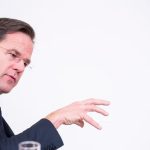 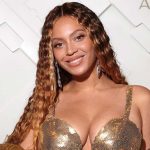 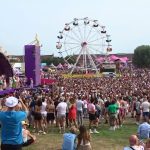 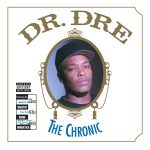 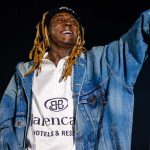 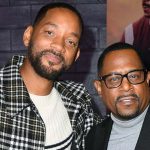 DID YOU SEE THIS? 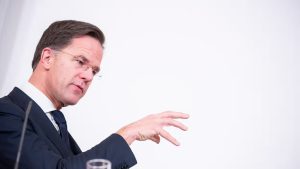